Artush Voskanyan was born in 1966 in the town of Vedi, Ararat region. In 1980 he graduated from art school in the town of Vedi, in 1985, the Art School named after him. Terlemezyana, in 1992 - the Architectural Institute. K. Marx. In his work, the artist continued the traditions of the famous Italian artist of the 16th century, Giuseppe Archimboldo, the founder of the school of Mannerism and the forerunner of surrealism. Artush Voskanyan participated in numerous exhibitions in Armenia, Belarus, Argentina, USA, France. Has rewards 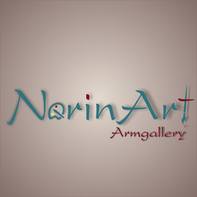