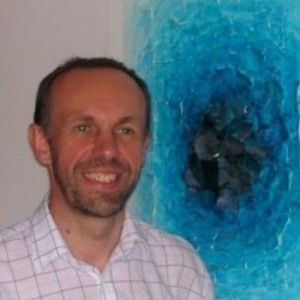 Paolo Avanzi is an Italian artist operating in Milan. He landed in the visual arts, after experiences in several areas (such as psychology, music, creative writing, organization, computer graphics) which enabled himself to achieve a multi-disciplinary approach. His production is influenced by Futurism as well as by Pop Art. This approach determines a distortion of traditional perspective that influences not only the colors but also the forms and dimensions of the object. According to the artist style the figures represented appear distorted and fragmented as seen through a glass. Paolo Avanzi participated in several solo and collective exhibitions and art fairs both in Italy and abroad. He produced more than 700 artworks from 2003 till today. Nearly one hundred artworks had been auctioned. For further info you may see artist website: www.paoloavanzi.com