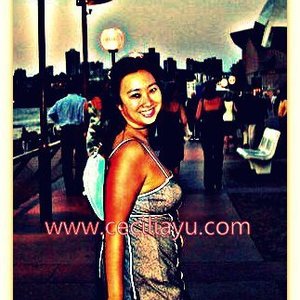 The Accidental Orient collection was inspired by 3 years in the far East (visits to Bhutan, Nepal, India, Tibet & Western China). With it I began to explore the interface between painting/embroidery and the most valuable commodity to the ancient kingdoms "Silk". Accidental Orient collection became the basis of my Solo show at Edinburgh Art festival titled "Love without a Heart" with Tracy Emin Heading the 2008 Festival and Glenmorangie Brewery sponsoring my solo show.

My Limited Variable Print edition "Floating; The price of prosperity" explores an underlying fusion of Egyptian & Chinese concepts of Wealth, was used for the Best of Modern China, pre-Olympic ChinaNow promotion in 2008.

"Eventually we will all be Middleclass?" was a Graffiti-fusion project where we sprayed ironically in Surrey (the richest county in the UK) challenging issues of Money & Class. It was exhibited at Climate Forum in Copenhagen during COP15 United Nations Climate Change Summit. This lead to the month long Liverpool + London collaboration with Team Robbo in August 2012.

A recent piece of East-west punk inspired fusion ended up as the first permanent installation for the future (to be rebuilt) Museum of Art, Iwate, Japan.(Part of a 370 piece postcard/art collection) It is currently touring Northwestern Japan & Tokyo sponsored by the Japanese Embassy & British chamber of commerce.

Currently I am working on "Chi / Seen", the next collection for another solo show about "Oppositions / Connections".

Current show:
March 2013: Postcard to Japan with Punkdog by Cecilia.W.Yu is installed at International House of Japan, Tokyo. Exhibition has toured Nationally since 2011

Future shows:
May 2013: Upfestival collaboration with Team Robbo, Bristol. Largest Street and Graffiti Art festival in Europe. (to be confirmed)

Dates to be confirmed: