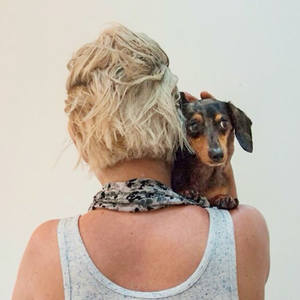 Christa Blackwood is an award winning artist working with themes related to identity, history, and popular culture. Her work has been featured in several publications including The New York Times, New York Newsday, The Village Voice and The Chicago Sun Times. She received her MFA from NYU in 1997 and has exhibited in galleries and museums throughout the U.S. and abroad.