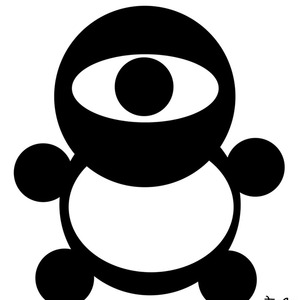 Citpelo, born in 1982 in a squat in West Berlin
and grew up is a child of his time. Rebellion and
punk were the motto of his early years,
fuck future! A serious illness robbed him of his
physical integrity and his great dream! Due to the
loss of his life's dream, came the listless life
condemned in the world to convert without having
something to find ....
enjoy celebrations, the world, a life of excess,
could only fill it for a while.
His conventional career he made it clear that I am
not.
Citpelo freed from the shackles and devoted
himself to the true fulfillment of art.
He developed his own style of Mixed Martial Art
His sculptures are made of cardboard collected,
flyers and boxes and handicrafts
form the first level of his work process. With
light and shadow, they are
staged and subsequently banned in photographs. The
last part of his work is the processing of the
photographs with graphics programs.
The degree of change varies from plant to plant,
representing the diversity of his art style.

What everyone like is average.
CITPELO is Mixed Martial Art Artist
Destroy what breaks you and make your thing from it.


2010 L&M about buy a design for european wide promotion