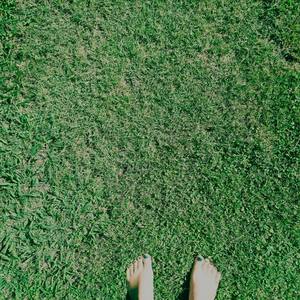 
In the past (amongst other ventures) I contributed to :

As artist and craft-woman at Rye Art Fair;

Cosmic Bird is my solo multidisciplinary art project following the trails of my past experience as multi-disciplinary outsider artist started early in my life path as Barbara Parise following the legacy of Lady Plush etc;

I began dwelling in visionary art in my teenage years being a rather imaginative child as I have been told.
So, from drawing to writing poems and for the screen then directing / making videos, films and paintings/ mixed media/ design since the 1980s,1990s and continued/ continuing during the XXI century far from the madding crowd and dreary vibes..

Please note : All artworks and prints displayed here are numbered and available in different sizes and frames colours, tailored on buyers preferences.

Exhibits and shows/performance to date :

Solo show/ screening as producer/director with Plush Productions of 'Grayson Perry documentary' on his touring exhibition at the DWLP, Bexhill, in collaboration with the Arts Council Of England. Electric Palace Cinema, Hastings 2008

Cosmic Bird as composer sound artist voice has created and produced 5 albums and 2 singles, as Lady Plush with 2 EPs. 9 releases in total..
She has recently taken part in one avant-garde project with various sound artists namely 'Sound Space the 4th annual report volume II 'compilation, made several videos, art videos, docs and 4 art feature full lenght films and a few documentaries on DVDs; all out and available for downloads and or simply watching online or on players. Check my Cosmic Bird and Lady Plush music and sounds on Apple, iTunes, Spotify, Instagram, Fb, Youtube, Bandcamp, Tiktok etc;

June 2021
Official Selection of her video 'The NIght, The Sea, The WInd,The Rocks, by Ocean Literacy for the 'Disegna Il Tuo Mare' festival.