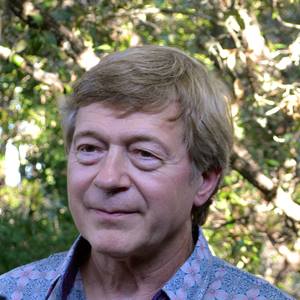 Besides being a gifted painter, Steve Doan is also a graphic designer, an illustrator, an art director, a photographer, a film maker, and a musician. And a globetrotter, who, after having been brought up in Africa and having extensively travelled in Europe, America and Asia, where he worked, lived and loved, has settled in Brussels for a while, in Texas, and finely in Montpellier, France . He recreates his exciting past with abstract canvases that capture the memories of these lands and the emotions felt during his various encounters. The vibrancy and vitality of these colourful climes and of his multifarious experiences live on in his art, expressed in strong graphic form and rich hues, and in which one also clearly detects an all-pervasive musicality.