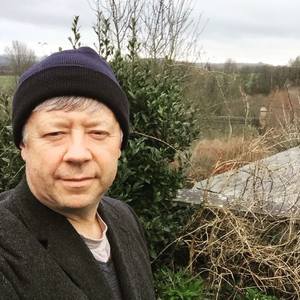 Born and raised in Australia and now living in the UK I completed a BA in Fine Art (Printmaking) at the Royal Melbourne Institute of Technology in the mid-80s. Failed to take myself seriously and so worked as a Graphic Designer and later as an Interactive Media Developer. I did however, over the years work my way through several sketchbooks of ideas and drawings.
Over the last 10 years I have returned to making Art almost as if I had just finished my BA in Fine Art (inside my head at least) in a personal and lyrical way.
I do not create with selling in mind but rather for my own reflections and/or comments. Selling is great but not at the cost of my own ideas and methodologies; for better or for worse.