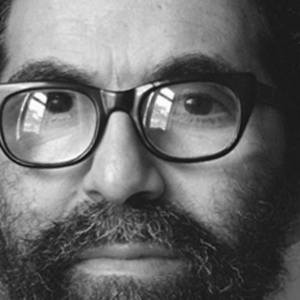 Back in the early 1970s I worked for Chard Jenkins, the advertising photographer who discovered the James Bond star George Lazenby.

I was a stringer for the Fleet Street agency Barratts Photo-Press, and while there photographed the film star Olivia de Havilland and Sonja Kristina of the rock band Curved Air.

After gaining my D.Phil in Philosophy in 1982, I continued my interest in photography. In 2007, I was invited to give a presentation at George Watson College, Edinburgh on 'Metaphysics of the Photograph'.

In 2016, my photo-series 'Sheffield Lanes' was included in 'Bourn', at the Stryx Gallery, Birmingham.

I continue to explore the interface between photographic image making and philosophy, and welcome dialogue with other philosophers interested in the medium of photography.

2007 Presentation 'Metaphysics of the Photograph' at George Watson College, Edinburgh

2016 Bourn mixed exhibition of UK based artists at the Stryx Gallery, Birmingham