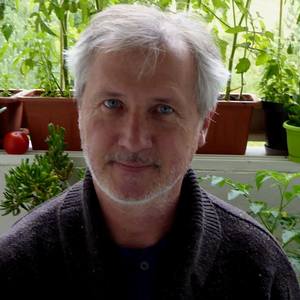 In the 1980's he was refused admittance into the Music Academy of Bratislava because his concept of art and music, at that time, was heavily influenced by the Western avant-garde.