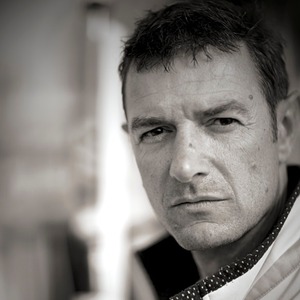 Born London in 1969, I grew up being encouraged to draw and my school studies ended up concentrating on art related subjects.I moved to the south coast of England in 1992 which enabled me to develop my experience in sailing and other outdoor sports.Having always created work in either pencil or pastel, in 2002 I decided to teach myself to paint; initially in watercolour and soon received a number of commissions. A year or so later I took the opportunity to paint full time. I now work predominantly in oil with some drawings and intricate sketches in pencil. I also indulge in a little photography, too.
My inspirations may not always be reflected in my work but I list J Steven Dews, Shane Couch, Jamie Medlin, David Curtis, Montague Dawson, Steven Dews, Derek Gardner, Ian Houston, Robert King, David Sawyer, Peter Smith, Richard Thorn, JMW Turner, Vettriano and John Webster as some of the painters whose work I observe closely.