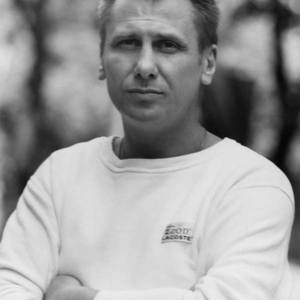 I was born in 1952 in Kiev at Bessarabka. I'm kievan in the third generation.