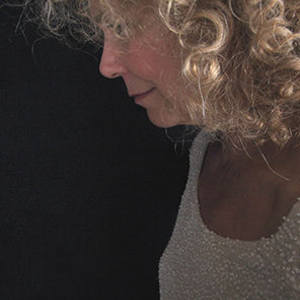 It was my first time in The Smithsonian Institution – the original old red “castle” building. From a distance, my 11-year old eyes thought that maybe what I was seeing at the far end
of the room was a painting of a sunrise, though maybe it was something else altogether. From a distance, it was hard to tell.

It turned out that this was not a painting at all: I was looking at brushes that were mounted on a board. They were arranged in an arc with their plain wooden handles radiating out from the
center. A burst of blond bristles. I walked toward it, mesmerized. As I got closer and was able to verify that, yes, these were brushes of varying sizes, shapes and purposes, I also saw that to the left and right of this tremendous wall-hung display case were additional displays of other brushes, as well as knives, button hooks, can openers, and other utilitarian things. The name of the exhibit was “Fuller Brushes and Turn of the Century Tools”. I was stupefied. I had no idea that ordinary things could be made to look like art.

It was there and then that I understood that visual communication was all in how you look at things, and
in how you show them. And I knew with certainty then and there, without question or hesitation, that I was right for art.