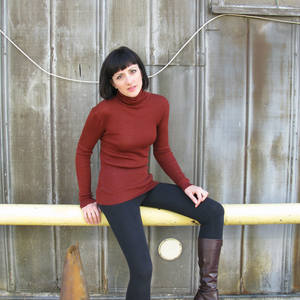 Graduated from Penn State University, Barry has exhibited her work throughout the United States and Internationally, since. She has created pop up studios -- Suite 106 in Florida, West Eleven in Los Angeles, and, most recently SixTHreeFouR in Pittsburgh, PA. to create interactive environments that include paintings, sculptures, music, movement and installations that tell stories to connect the myths of our inner worlds with the consistent symbolism held and expressed in the everyday words and movements of our seemingly disconnected modern outer world. Her work is in private and corporate collections. www.kimbarrystudio.com

Summer pop up studio SixTHreeFouR is now closed ... look for future pop up spaces in Nashville, TN this summer 2018

"Everybody Eats, Everybody Poops" Exhibit collaboration with Joey Thate Suite 106, Jacksonville, FL  May 2010