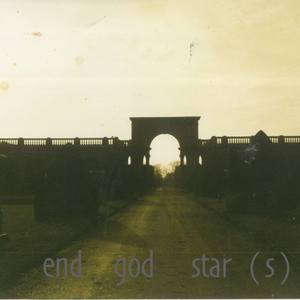 
A secret form of projection..the spheres inside a grid system of patience and deliverance set to a scale that spiritually is understated.

Realising and self confirming that being born shortly after a severe car crash a world where vision and forsight have a connection with catastrophe and a rare belief that art perhaps in some twisted way is not the real objective and perhaps is growing itself for years and centuries along a path where the parallel is that of warning and foreseeing events that can save wars and lives.
We live in a world where we are in an HG Wells Scene of the Time Machine and we gently pick the apples while the tourists are drowning and the fruit trees are themselves becoming non edible due to control of landscape and lack of awareness and abundance of prosperity and nutritional values.

An interest in automatic writing that over a long . vast lengthy time period develop into a mantra.

Close the Blinds, its parched for miles.
There is no space left in the Sky.

As we are in enviromental crisis it is an objective ..reluctant to return to the mantras that was written a decade ago. At first it appears negative but over time has a calming quality and is a better alternative than irregular news patterns that can be more discerning and obtrusive to the human psyche.

Foundation course in Art and Design

acting improvisation technique taught by John Muirhead (Tin Machine).
Improvisation and method acting is similar to art. Working while being in the space and mood.
Kundalini yoga, Siberian meditation / Chan

A Reservoir of Raw Materials
The Lloyd Gill Gallery