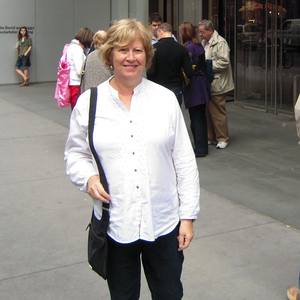 Lisa applies abstract expressionism to the magic of Nova Scotia. Her acrylic paintings and collages are non objective, layered and dramatic. They challenge the viewer’s eye, trigger feelings and memories of things not present. The layers echo overlapping experiences with people, other times of life and other physical landscapes.
Lisa emerged as a painter later in her life after raising a family and having several careers. Each painting is now infused with a power and meaning that escaped her earlier in her life. It is like harnessing the wind.