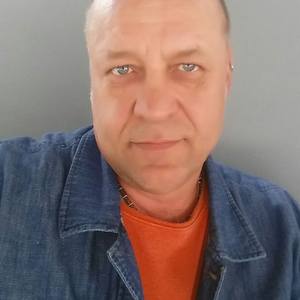 Oleg Lobykin (Russian, b. 1966) is a sculptor. Born in St. Petersburg, Russia, Lobykin now resides in Silicon Valley and also specializes in the restoration of landmark architecture and sculpture.

Oleg has roots in a tradition of the old work craft of stone carving yet considers himself “an international man and product of globalization.” He defies labels and strives to show how old and new, timeless and contemporary, familiar and unexpected elements can combine to reveal hidden truths. His work explores connections between what is known and emerging insights about the nature of life. He is a sculptor interested in conceptual art and likes to use modern tools and technology as an opportunity to reach new heights.

1992 Honorary citizenship from the state of Alabama for his contribution to creating “The Alabama Column,” a 23-foot column carved directly into the side of a mountain at the entrance of a limestone quarry

2019 From the Stone Age to the Digital Era, solo exhibition at Peninsula Museum of Art, Burlingame, CA