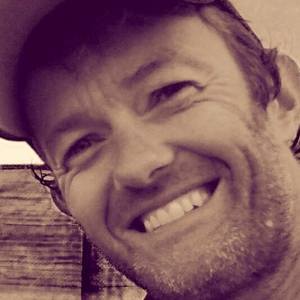 Born 1972,Bridlington, East Yorkshire, UK. Now living in West Yorkshire. Professional artist and teacher of art. Mael Matthews is Head of Art at Ermysted's Grammar School in Yorkshire. He trained as a Landscape Architect and subsequently worked in both the public and private sectors, developing schemes in collaboration with public artists and designers. This formal training has had a substantial influence on Mael's artwork. His paintings amalgamate an appreciation of the aesthetics of shape and form with experimental development of surface texture. Paintings take inspiration from significant moments in the artist's life and more recent works are based on his young family and the joys and concerns that they bring. Mael has also produced a number of works related to international conflict and the worries that this generates in the public.