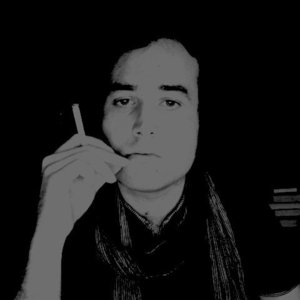 Alejandro Mos Riera is a Spanish polymath born in 1978 in Oviedo where he studied History of Art at the University of Oviedo. He has written many impossible digital media books, among them “A piece of life”, “In the middle of the night”, “Tertulia de arañas”, “The great lie”, “Essence of time”, “Fragments of reality “”, “Enigma written in the wind”, “The Moon” and “The Eternal Dream” published at internet.

Madrid, Barcelona, London, Paris, Amsterdam, New York or Tokyo, some of the places that have hosted their exhibitions.
Currently, in addition to developing a prolific and solid career as a filmmaker and direct the “Museum of Silence” and edit the digital newspapers The Modern Times, The Power of the image and Diario ¶ El Cambio.