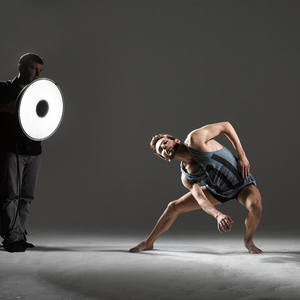 Nicholas Guttridge is an established photographer with 20 years experience.

Born in 1975, Nicholas grew up in an architectural family. Upon graduating from Central Saint Martins he quickly became know as an artistic architectural photographer with regular commissions from leading practices and design companies.

Nicholas started photographing dance in 2014 when he was commissioned to photograph the new home for 'Rambert' behind the National Theatre for Allies and Morrison.

Since then alongside his commercial work, Nicholas has collaborated with dancers from Rambert and the Royal Opera House to produce limited edition fine art photographic prints.

Also of importance is his landscape and architectural images. Some of these are available as limited edition prints on Saatchi Art.