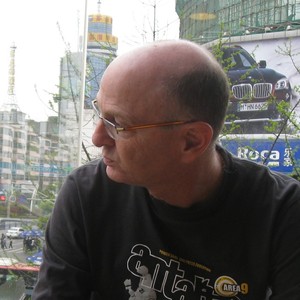 Pini Vollach is a self-educated photographer.
He started photographing while he was ten years old, using a medium format box camera and B&W films.
Pini have deep interest in contemporary visual arts.
He learnt painting from few artists but since 1997 he is concentrating on photography.
Most of his work is what might be described as "Geographical photography" with "Fine Art" interpretations and a good sense of composition.
Pini's images appear in several books and were exhibited in several group exhibitions.
He also won several photo awards including a gold award from the jury of the Paris PX3 competition.