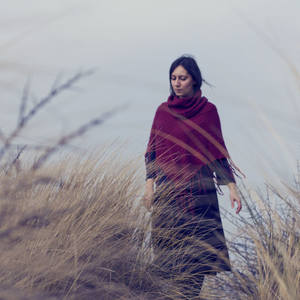 Fine-art photographer based in Brussels

Raluca is a Romanian self-taught visual artist and a fine art photographer now based in Brussels. Her studies in Psychology mixed with the passion for photography and helped her develop a portfolio full of emotion and color. She is still exploring her style and uses photography as a very personal approach to reality, as a method of interpreting and recreating it as she moves through life. Her artworks recreate our days, transforming them into a space of stories and metaphors. They follow different subjects, from portraits to street images, from shots of body parts to conceptual photography or nature.Influenced by dreams, nature, stories, music,she tries to depict the world as an amalgam of symbol. Her portraits want to revive moments full of emotions: shyness, melancholy, fear, innocence, joy. For her, photographs capture situations, persons or symbols we often use in understanding the world. They reconnect the human being with its past as a reminder of what we were.So they could also help us discover what we would like to become. She works with several publishing houses and her images can be seen on different cover books in Puerto Rico, Holland, Romania, UK.