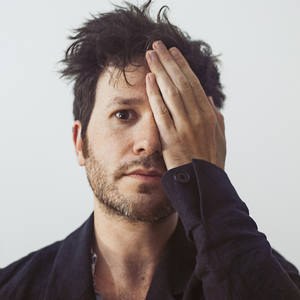 Originally from Zurich, Gabriel is a London based artist interested in memory, dreams, and the absurd. Gabriel's films have been selected at international film festivals, including Clermont-Ferrand, IndieLisboa, and Message to Man. Gabriel’s art has been exhibited at the Edinburgh Gallery, the Hampton Court Palace Flower Show, and in Dezeen magazine. His film Beetle Trouble was awarded a Special Jury Mention at Clermont-Ferrand.

Sitting In The Wrong Place, The Edinburgh Gallery, Dec 2016

The Sea, The Edinburgh Gallery, Sep 2016

My Hotel Chelsea Exhibition In Association With Artfinder, Sep 2015