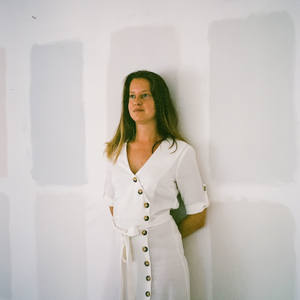 I am a visual artist based in London. My paintings are either entirely abstract or loosely figurative with an autobiographical theme.
I work from memory and loose studies, with an emphasis on colour and bold mark-making and an interest in pattern.

I am also the founder of Sketchout, the company that runs drawing workshops in London museums and my book "The Big Painting Challenge" is available online.

The Other Art Fair London October 2018

Investigations in Landscape and Place, The Friary, London, April 2013

Interiors and Landscapes from the South of France, Depot 20, Nice, August 2010