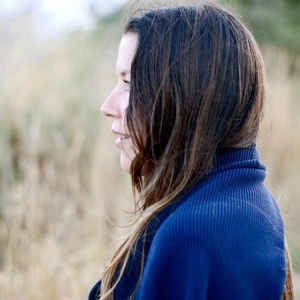 Rachel Sager is an Oil Painter living and working in the San Francisco Bay Area. She received a BFA from Tyler School of Art in Philadelphia after studying at Lorenzo de' Medici in Florence, Italy. Her work has been featured in many Internationally juried shows and an Emmy Award-winning Documentary, Sketching the Silk Road. She is currently focusing on sweeping, explosive landscapes in her new series.

Matter is presented in a decomposed state, suspended between earth and sky. My exploration of most subjects is visceral, drawing from my own intuition to determine the severity of the atmosphere through my choice of palette and composition. My inspiration comes from brush fires, demolition explosions, storm clouds (specifically wall clouds, commonly seen in tornado producing weather) and explosives. My goal is to produce the differences existing between the varying states of this matter, neither solid or gas, yet so specific that a rain cloud could never be mistaken for a cloud consisting of particles that once made up a house or a building. In doing so, I aim to create sweeping, emotionally charged landscapes that convey a dissonance that I experience in self expression. The turmoil, represented by the debris filled smoke, is juxtaposed by sun infused skies and cirrus clouds, projecting the duplicity that is unavoidable, overwhelming, and at times, awe-inspiring.

Work is Also Available at