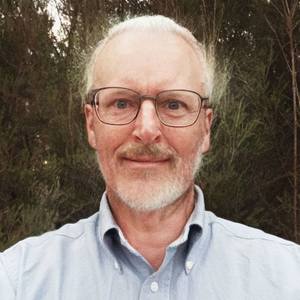 Solo Exhibition in Brunswick Artspace - Visions of Dreams and Life 2009
"The presented works present depict powerful undertows of the natural world; from the raw power of great storms to the captivating charm of the small and often forgotten details of our world."