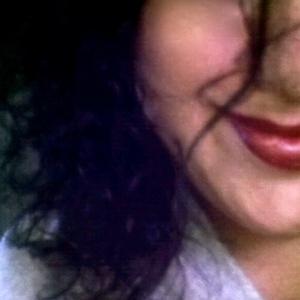 After residing in the early 1990s in San Francisco and Los Angeles, Scheer returned to Baltimore and was an active member of the Resurgam Gallery and BAUhouse Gallery, and exhibited her work extensively in the Baltimore and Washington, D.C. areas.From 1994 to 1998, she resided in Scottsdale, Arizona, where she was exhibiting in the Scottsdale and Phoenix areas, and promoting her calligraphy services. Since returning to Baltimore in 1998, she has been exhibiting her paintings and drawings locally and nationally and has established many collectors worldwide.

Scheer's paintings and drawings have been primarily figurative and self-referential. Through a slow process of distillation, she reaches the core element of her experiences, with a great awareness of the interactions between color, line and gesture. Scheer's greatest influences have been Egon Schiele, Robert Gwathmey, Helmut Newton and Gustav Klimt. Scheer has a great love for the process of woodcuts, stained glass and mosaic art, and that influence is apparent in her works.

Began formal art training at the age of nine. In 1984, she attended the Pre-College Program at Parsons School of Design in New York, on a scholarship, focusing on Graphic Design. In 1985, she attended the Maryland Institute College of Art in Baltimore, and received her B.F.A. in General Fine Arts in 1990.