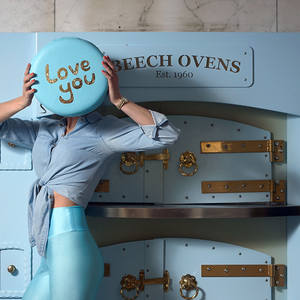 Los Angeles based multitasking artist from Istanbul, Turkey. I have been producing works of contemporary art for the past 12 years. I experiment using different media and materials by creating sculptures (media sculptures), paintings and other art objects. Using methods that I developed myself, some creations can be found under the form of mixed media, street art, digital or even videos.