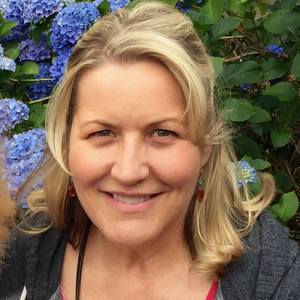 Shellie Garber is a self-taught painter who lives and works in Portland Oregon.
Shellie began painting in the summer of 2015. She continues to experiment, learn and grow, painting every day.
"My light hearted abstractions are an interplay of line, color and expressive mark making, often with collage elements adding dimension to the interesting surface texture.
I paint intuitively and spontaneously, using built up and obscured layers to convey a sense of mystery, curiosity and imperfection."
Shellies original acrylic paintings are signed, dated and titled on the back. The canvas and wood paneled paintings are wired and ready to hang. Each one comes with a certificate of authenticity.
Website @shelliegarberart.com
Instagram @shelliegarberart