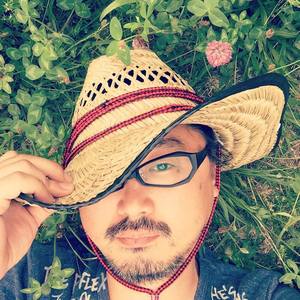 Born in TatebayashiGunma - (Japan)August - 1971
Lives and Workin Tokyo (Japan)
I express the spirit of beauty of Japan via my photograph.
I am very interested in my heritage and I am proud of it.I pursued my spirit of beauty, and I arrived at an old Japan spirit of beauty. My photograph contains the mode of expression of a Japanese picture.
Please enjoy my work !