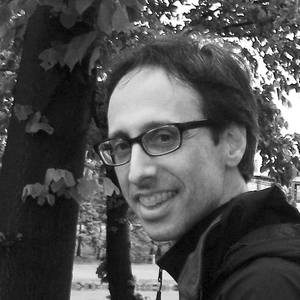 Todd Sabelli currently resides and works in Providence, Rhode Island. As his photography practice has matured over the years, his work has featured a range of subjects that relate mostly to nature. He thinks of photography as a creative, advocacy-oriented tool that can deepen our connection to reality by encouraging people to see more beauty in the world. When photographing in color or black and white, he will look for what he considers essential in order to achieve an honest and authentic interpretation of the subject.

2016, “From the Pastoral to the Political,” juried by Leah Niederstadt, Curator of Permanent Collections at Wheaton College, Hera Gallery, Wakefield, Rhode Island