Veronica Wolfgang is a Brooklyn-based multimedia artist known for her unique blend of instant photography and various visual mediums. She holds a Bachelor of Arts in Philosophy and History, that she attained 10 days before her 18th birthday. After her graduation in 2019, she moved to New York and diverted her full attention towards her art career.
Besides growing up in an encouraging artistic environment and 8 months of Classical Rendering training at the New York Botanical Gardens, Wolfgang is entirely self-taught as an artist. Her work features lavish technicolor pallets and often haunting or cerebral instant photographs. Much of her photographic technique was developed by shadowing other artists and independent experimentation with the blending of various materials. Her work often begins with an introspective thread that spirals outward into a wider discourse.
Her work has been featured in numerous group shows this year in galleries across the United States and Europe including PH21 in Budapest, Hungary, and Shockboxx Project in Hermosa Beach, California. She is currently working on her first collection for a proposed solo show, Entropy. The show explores the co-authorship of time and natural chaos in the creation of an artist’s work. 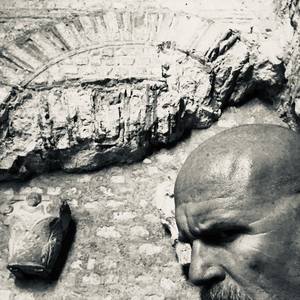 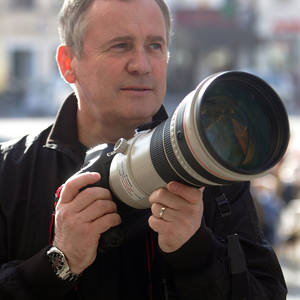