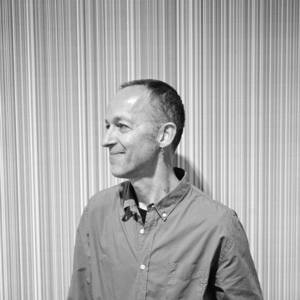 I create work that combines art and design, hybrids of image and text in digital and analogue form. The artworks can take any shape and have an unusual and speculative way of distribution and communication. Recently, I use meta-data as my material and create work in the form of typefaces, fictive collections and algorithmic text-based work. A cross-media practice which is dispersed alongside exhibited multi-media installations through printed matter, performances, public art, and websites. I am born in the Netherlands and live and work in the UK.