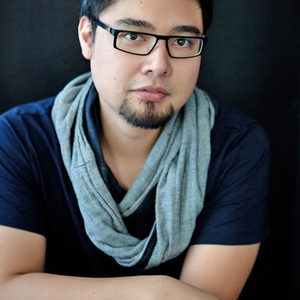 Jeff Cruz is an award winning commercial and fine art photographer. Jeff's images have been shown in local and international publications. His limited edition fine art prints have been sought after in numerous group and solo exhibitions.

Jeff is a regular photographer at the Calgary Stampede. He is a Contributing Editor at Mabuhay Calgary and the Photo Editor for Wax Magazine. Jeff's non-conventional approach to photography allows him to create images that do not exist anywhere except his mind and his limited edition prints.

In 2012 Jeff was able to cross off an item on his bucket list. His photograph "Forever" graced the cover of the French photo magazine, PhotoSolution.