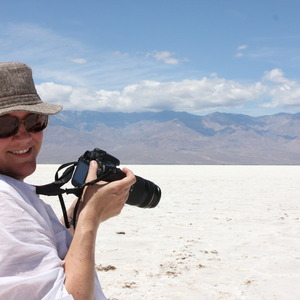 Julie Anne is MOI Photography and her style captures the essence of the people, places and things she photographs. She is a patron of the arts.

Julie Anne was born and raised in Chicago and attended Northwestern University's Medill School of Journalism. Since arriving in Los Angeles in 1996, she supervised the art department on "Mortal Kombat: Annihilation" and has produced & post supervised several independent feature films. She worked for four years as the Digital/VFX Production Manager on the majority of large format (IMAX) films produced and has curated photography exhibits. She directed, produced & art directed the LA theatrical production of Snowangel.