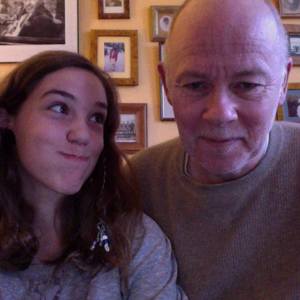 Biography: Adam Regan began his career as a photographers assistant, but was lured into the advertising world with the promise of being able to afford to eat. He then spent over 20 years working as an art director and creative director for advertising agencies that included TBWA, JWT and The Ball Partnership, in London, Hong Kong, Johannesburg, New York, Paris and Chicago. During this time he created award winning work for Nissan, Philips/Norelco, Gallery 13 and Compaq Computers amongst others.

Throughout this period Adam worked with some of the best photographers in the world, testing their patience with incessant questions and continually invading their personal space, so he could get a close look at how they worked. In 2008 he began shooting for himself, whilst also art directing on a freelance basis. His work was swiftly awarded and recognised by various festivals including IPA, PX3, The Photography Masters and PDN. He’s more recently been awarded by Communication Arts and American Photographic Artists.