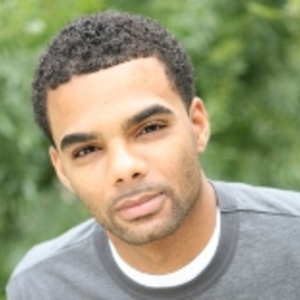 Calvin Pennix is an artist who works in a variety of media. By applying a poetic and often metaphorical language, Pennix wants to amplify the astonishment of the spectator by creating compositions or settings that generate tranquil poetic images that leave traces and balances on the edge of recognition and alienation.

His artworks don't reference recognizable form. The results are deconstructed to the extent that meaning is shifted and possible interpretation becomes multifaceted. By applying abstraction, he makes work that deals with the documentation of events and the question of how they can be presented. The work tries to express this with the help of subjectivity and existentialism, but not by telling a story or creating a metaphor.

His works are an investigation into representations of (seemingly) concrete ages and situations as well as depictions and ideas that can only be realized in art. With Emanuel Swedenborg in mind, he creates intense personal moments masterfully created by means of rules and omissions, acceptance and refusal, luring the viewer round and round in circles.

His works appear as images in natural form rather than man-made entities; in which fiction and reality meet, well-known tropes merge, meanings shift, past and present fuse. Time and memory always play a key role and rather than experience exposing limits it enhances the encounter.

Calvin Pennix holds an MFA in Creative Writing from Chapman University and lives with his wife and daughter in Mission Viejo, CA.

He is currently an instructor at Everest College, where he teaches Composition, American Literature, Critical Thinking and Algebra.

Calvin has been a featured artist at Counterexample Poetics and has had his poetry recently appear in Mad Hatters Review Blog, On Barcelona, Otoliths, Certain Circuits, experiential-experimental-literature, The Altered Scale, and Upstairs at Duroc.

He is also the founding editor of quarter after/quarter after press a place for poetry, poetics and art and is represented by Gallery 207.