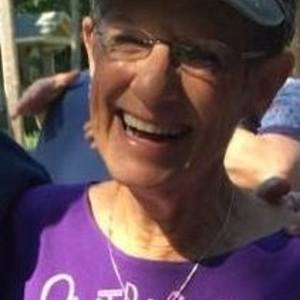 Looking for more? go to www.jeannefieldsart.com
Art is intrinsic to the world's soul.
If it causes us to think deeply and make positive contributions our civilization and it morality receives an uplift. I hope my art deepens feelings and creates greater awareness of both the beauty around us and the challenges we face.