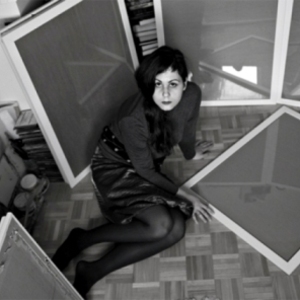 Jagoda Micovic Ajdukovic was born in 1984 in Belgrade, Serbia. She graduated from the Academy of the Fine Arts in Belgrade (AFA), Department of Painting in 2009, and is currently working on her Doctor of Fine Arts (D.F.A.) thesis.