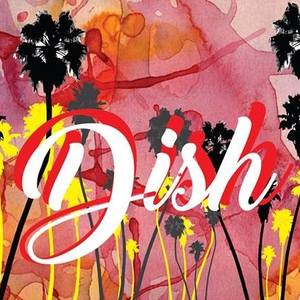 Born in Palmeiras de Goiás, currently residing in Goiânia-Goiás, he started in art classes at C.L.A. (Free Center of Arts of the City of Goiânia) in the year of 2001 with the plastic artist Taíse Faustino. In the year of 2002 it made a graphite course applied by the Secretariat of the Infancy and Youth of the State of Goiás applied by pioneers of the graphite Goiano. Soon after, in 2004, he joined the UFG Plastic Arts / Baccalaureate course, forming in 2009. At the age of 24, I have already exhibited my work in some of the country's main galleries.