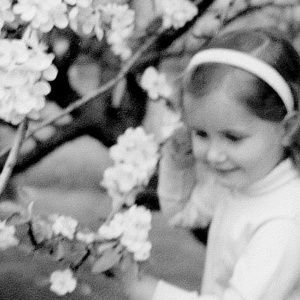 Mid career, self taught, painter of 'naive-surreal-folk-abstracts' for over 40 years, make & shoot pinhole cameras & photographs. Designer of Canadian fine furniture for 14 years (1980-1995). Many of these custom works are now in noteworthy private & public collections. Author of 11 books: including 6 books of photography, 2 books of poetry, 2 novels, one 'social realism' about Toronto. CD and DVDs of other material now available via my art blog. All in all, I is devoted to 'serious fun', and a home-grown 'canajun'. Nature is my teacher. Happy as a clam!

Launched - CANADADA - the BOOK: Naive-surreal-folk-abstracts' by Margaret Lindsay Holton at the Art Gallery of Hamilton, Feb 17th, 2011 - more info on my blog - http://canadadaphotography.blogspot.com/2011/02/canadada-painters-nature-launch-feb.html