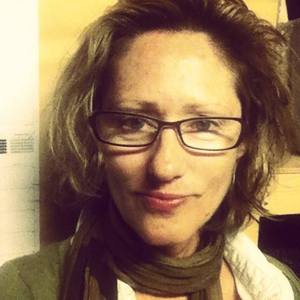 As an unrepresented artist I'm in the middle of setting up my own art space to help support myself, my practise and to help support other artists a well. The one thing we didn't learn in art school was business skills and I'm on a kind of venture to see if artists can model a sustainable business through businesses that comprise of a number of income streams. In the meantime I also continue to make my own work. The mystery of oil paint will never die for me and the emotional intelligence of drawing is close to my heart.