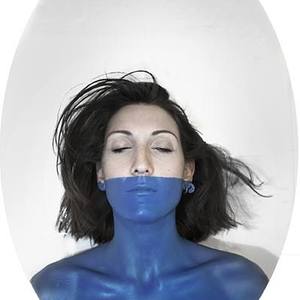 Chiara Vignudelli (Rome 86) is based in Berlin. She trained at the European Institute of Design in Rome where Chiara studied photographic techniques and editing. It was no coincidence that her first work was a research on "double" to emphasize and deepen the various aspects of the ambiguity of the human compared to apparent images of what each person want to reveal of themselves to others.

The need to express herself with still pictures has been the engine that has brought her to photography, also in reply to a certain instability of her inner life being driven by the constant need for change. Her response was then to frame the images of the passages of life through photography. Chiara’s restless nature does not allow her to accept the acquiescent reality without in-depth verification and research, which in turn produced several projects both of introspection and of social documentation.

Her constant search for stories to tell, in contrast between the momentary instability of her inner life and the push toward perfectionism that will never leave her totally satisfied by what she intends to express. It is not only in the photo - report that she seeks her artistic achievement. The goal of her research is the artistic construction of photographic stories for sensations and illusions that can deeply penetrate human sensations.