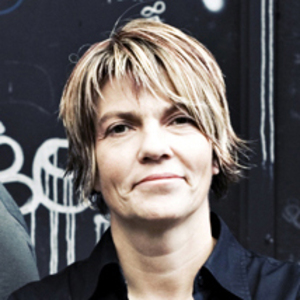 Danie Wood was born in London, England in 1965 and now lives on Vancouver Island, in British Columbia, Canada. A creative director by trade, she was schooled at York University where she received a BFA with Honours.

My paintings dialogue between place and being which reflects a basic need to understand the world in which we live. I am interested in investigating human experience and the states of flux, change and transformation using landscape as a metaphor.
The questions, ‘Who are you? What are you doing here? and Where are you going?’ are key to my personal patois. (‘D’où Venons Nous / Que Sommes Nous / Où Allons Nous’ - Paul Gauguin, 1897.) I paint about loss and transformational change - the
experience of personal loss as well as the physical change in the action/process of painting. Displaced, by moving between continents as a child, I have spent much time contemplating “Where do I belong?”. My painting is inspired by Casper David Friedrich’s
‘Monk by the Sea’ and the transcendental paintings of Mark Rothko and Anselm Kiefer. The elements of water, wind, earth and fire are always at the root of my personal patois.

The landscapes of language, jargon, graffiti and social change also intrigue me. I have
been painting a series called ‘City on Fire’ where I imagine myself as a spectator from afar watching the urban centres burn as a result of self-absorption, over consumption and environmental change. Graffiti-like marks can also be found in my work ... Graffiti,
the ‘language’ of the collective unconscious, marks ownership, belonging and place. I have been recently influenced by contemporary, Chinese painter, Lianghong Feng who adapts Chinese philosophy, calligraphy, Eastern and Western art history, and urban
graffiti into his painting.