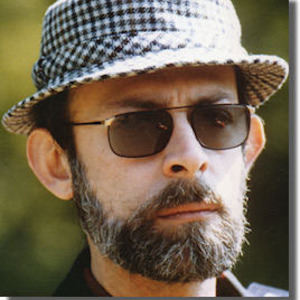 Gianluigi Serravalli was born in Ferrara, Italy, in 1949.He has been living in Milan since he was a boy and here he taught Art in a secondary school for a long time.
It is in the stimulating and variegated milieu of Milan that he not only took up his Art studies, but he also started working as a photographer and as an independent free-lance documentary film maker, winning the “Fotogramma d’Oro”(Golden Frame) in 1982. Today he is a member of some artistic associations in Milan.
He has exhibited in several Italian towns, but some of his paintings are also in the United States, Germany, Greece, Spain, Bulgaria and Australia.
Gianluigi Serravalli is a representational painter, whose recognizable cultivated style has its origins in the neurosis of the twentieth century. His paintings are made with different materials and are the result of refined research work in techniques and values. He paints industrial archaeology, port areas, city outskirts, Gothic cathedrals and various Italian landscapes, whose real structures are transformed into a dream-like synthesis.