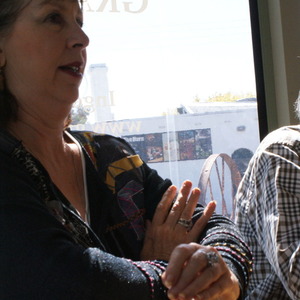 JENNI MUMFORD b. 1949
Early Life
An award winning artist with a career in creative art spanning over thirty five years.
Jenni Mumford grew up as the eldest child in a close knit family that continually travelled and moved from coastal town to inland rural settings in South Australia. The senses of country life as a young teenager were to be indelibly planted in her psyche and later play a defining role in her maturing as an artist. She would come to intuitively use Mother Nature as the preferred source of subject matter in sophisticated , versatile compositions that command attention with their use of explosive colour.

Books and online publishing.
Jenni has been in several publications, and in print for Limited Editions, Eastbourne Fine Arts, Victoria.

Humanitarian work
Jenni has donated her time and resources to several charities, teaching art and astrology for people

jenni can only be contacted by traditional communications

Early formal study in art forms was undertaken at North Adelaide school of Art. Jenni was later to study for four years with Leonid Vasin, Professor of Fine Art and multi Moran finalist.