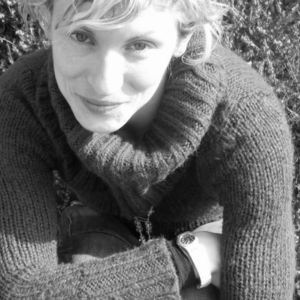 since 1978 lives and creates in Mariano Comense

My artwork is a painting of fantastic, ironic and allegorical illustrations...