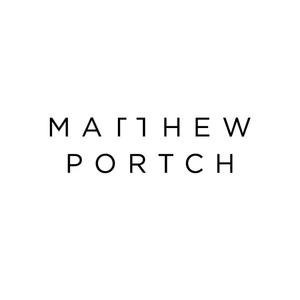 I grew up in the seventies in Bristol, England in a typical middle-class suburb. Television and movies were my favourite indulgence especially anything from the USA. The scenery was so different and exciting compared to the humdrum of the English city suburbs and countryside.

As a child, I was a keen illustrator spending hours pouring over the minutia of the subject matter. In college, I studied Graphic Design and Photography and I pursued a successful career in Graphic Design.

In the millennium, the digital revolution spurred my interest in photography once more. Ironically it was the large format film photographers of the sixties and seventies from North America who inspired me the most. I was fascinated by the seemingly ordinary street scenes and vistas that were captured with fastidious detail.

I discovered a more modern process in the form of a technical camera, digital back, and precision optics, then proceeded to cast my own journey.

I like to keep my pictures simple, clean and graphic, which resonates from my background in design. I also want them to be free of people. I prefer to keep the viewer guessing as to when the picture was taken and even try to omit any associations with the modern day.

When I photograph a scene, I like to capture everything across the frame in complete focus to give a heightened sense of reality. Given the theme is so sedate; the detail of the capture is just as important as the subject matter and becomes a character of the image in itself.

I use the full-size of the sensor and prefer not to crop. I like to restrict myself to these disciplines as the one austere part of the image process - a digital reverence to the era of large format film if you will.

My creative vision is to capture a calm and austere disposition in the landscape and create a scene of discernible simplicity to evoke an emotional and melancholic response from within.