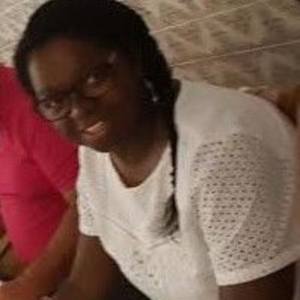 Hello everyone, Paula Berteotti is a free artist who lives in Portugal, her true passion has always been to paint and create in different styles and means, she likes to work in diverse materials with variety of shapes and textures. His paintings and his colors evoke the strong emotions of a happy childhood in Africa where he was born. He has participated in several exhibitions and fairs of contemporary art, and his works are represented in several countries and institutions.
Feel free to contact the artist on any question.

Exhibition of the last 5 years