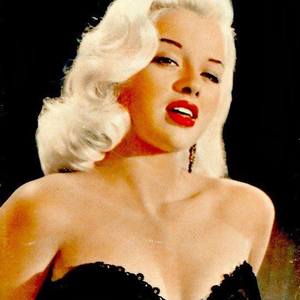 I was born in Warwickshire in 1970, I studied Art and Fashion to degree level. I moved to London in the late 1980's and worked as a Fashion stylist for 6 years, working with Fashion/Art photographers,Fashion designer Hussien Chalayan and magazines: The Face, I-D and Allure, also fashion and art visual media publications. This is how I formed my visual ideas, and promotion abilities.
I also worked as a press officer for Acid Jazz Records, and promoted, bands such as: Jamiroquai, Brand New Heavies, The Young Disciples and Goldbug. During this time I met a lot of creative and visually open minded individuals which has and does informed my visual ideas to this day. In 1999, I changed work direction totally and worked within the public service sector, which was a total eye opener this only lasted to 2005. I started painting in 2006 and by 2008 I knew that this was going to be my career. I have been painting professionally for 8 years.
My ideas for my work come as a result of Appropriating from a broad range of media sources, Internet, Photo’s, Text, Films, Politics, Hollywood, Queer Culture and paper media publications, including expressions from my own position and experience of British and American historical events. I want viewers to be lost in recognition and familiarity of the images and texts when they look at my paintings/Installations – although frenetic in their appearance requiring a slower realisation of placement. I am continually looking for new imagery to develop my narratives; I create varied sized immediately recognisable and subjugated imagery emotionally conveying to the intellectual investigation of painting. I interpret popular culture and use the application of commercial imagery in my practice as I see it through my own life experiences and what I have learnt. I use texts, kitsch, queer culture, abstraction, words and mark making to convey my ideas.
I am a artist/maker and I have been painting for ten years,I have exhibited all over the United Kingdom, and would like to take the next step of exhibiting Internationally.I have been working in Denmark from June 2018 to October 2020, I am now back in England.

Been working in Aarhus in Denmark since June 2018, will be returning to Britain in October 2020.